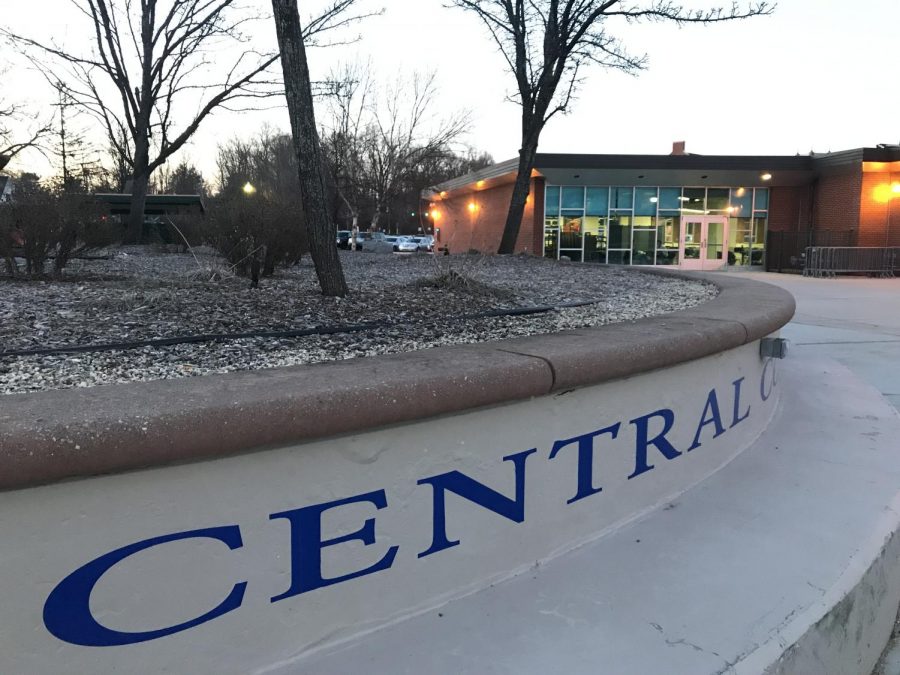 The number of students living on campus this semester at Central Connecticut State University has dropped nearly 30 percent from the fall, according to CCSU President Zulma R. Toro.

During the fall semester, 997 students were living on CCSU’s campus. As the spring semester gets underway, only 700 have returned.

Though Toro is hopeful for an increase in both enrollment and the number of students living on campus next fall, she said that she does not expect them to be at the levels they were before the pandemic for quite some time.

Before the COVID-19 pandemic sent CCSU students home on March 12, there were 1,990 students living on campus, according to Central Connecticut’s Office of Institutional Research and Assessment’s semi-annual report.

These reports are collected and filed after the first three weeks of the semester, so their official count for this semester has not yet been published and thus the 700 number could fluctuate if any students decided to enroll in housing or leave.

Toro said that if the school is allotted money through another government stimulus package, the budget can be balanced. Central Connecticut has already received two stimulus packages, as well as reimbursement from the state of Connecticut for new COVID protocols, according to Toro.

The decline in students living on campus has made the university reconsider what its housing model might look like moving forward.

“This is an opportunity for us at Central to take a close look at what we are doing,” Toro said.

One idea that Toro mentioned was a change in the way meal plans were set up for resident students.

Students living on campus currently must also enroll in a meal plan which costs roughly $2,600 per student. Though there have not been any official decisions made yet, Toro said that letting students decide if they would like the meal plan or not is something that could happen moving forward.

This idea, along with other possible changes, have come from feedback made by CCSU students as well as conversations had with the executive committee of the university and academic teams, Toro said.

The regular capacity for CCSU’s residence halls is 2,512. Due to the pandemic, that number dropped down to 1,985 in the fall.

Before the pandemic, housing numbers were still down from prior years. The 1,990 students living on campus in the spring of 2020 was a 6 percent decrease from the 2,124 students in residence halls for the spring 2019 semester.