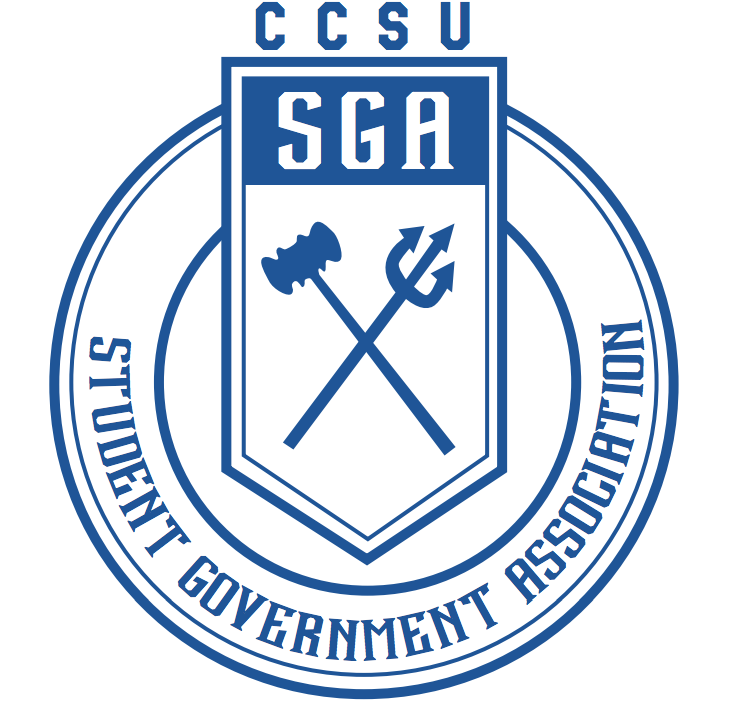 The Student Government Association (SGA) has endured many challenges this semester, just like many other Central Connecticut student organizations.

Last week, the SGA fall elections for commuter and first-year senators were held; in total, 16 positions were available, but only eight candidates ran.

By comparison, according to SGA President Briana Kuo, in a typical year, anywhere between 15 to 20 candidates end up running but this year is anything but typical.

“What I’ve observed with the lack of students on campus, and everybody trying to function in their everyday lives, is that a lot of people just don’t have enough time to be on an organization like SGA,” Kuo said. “It takes a lot of your time.”

Kuo said that the club has faced a slew of resignations from senators that were part of the organization prior to this semester. Some partly due to an increase in responsibilities with fewer senators on the council, but others resigned due to poor communication, resulting from coronavirus and the new virtual format.

“When we could have meetings in person, you can bounce ideas off one of [the other senators]. You can say ‘I don’t like that idea, let’s try this.’ Now, with these [virtual] meetings, a senator says let’s do this and everybody just agrees,” Kuo said.

At-Large SGA Senator Johanna Zukowski agrees that the club no longer functions as smoothly as it could or did in the past.

“This is my fourth year in the Senate,” Zukowski said. “I’ve seen [the SGA] at full membership and full function, and right now, it’s not.”

Zukowski said that many of the SGA’s committees have no chairs or vice-chairs, including the committee assigned to run the elections last week, whose initial chair and vice-chair resigned.

Much like Kuo, the Senator attributed some of the resignations to the new realities brought on by the pandemic.

“There are a lot of [difficulties] in the sense that we used to be able to promote with posters and conversation and be able to walk to the Department of Student Activities for help. Everything is online now, which makes [communication] that much harder,” Zukowski said.

In an effort to gain more members, Kuo, and others, suggested the SGA hold a special election in which there would be a major social media campaign to get students to run for office, which would include reaching out to other clubs, dorm directors and professors.

On a positive note, the club is attempting to move forward with a variety of social justice initiatives. These initiatives include a possible 3-D diversity sculpture mural on campus and sending CCSU students to a diversity inclusion conference to speak.

However, emblematic of the struggles the club has faced this semester, both members of the committee assigned to handle this, have resigned.