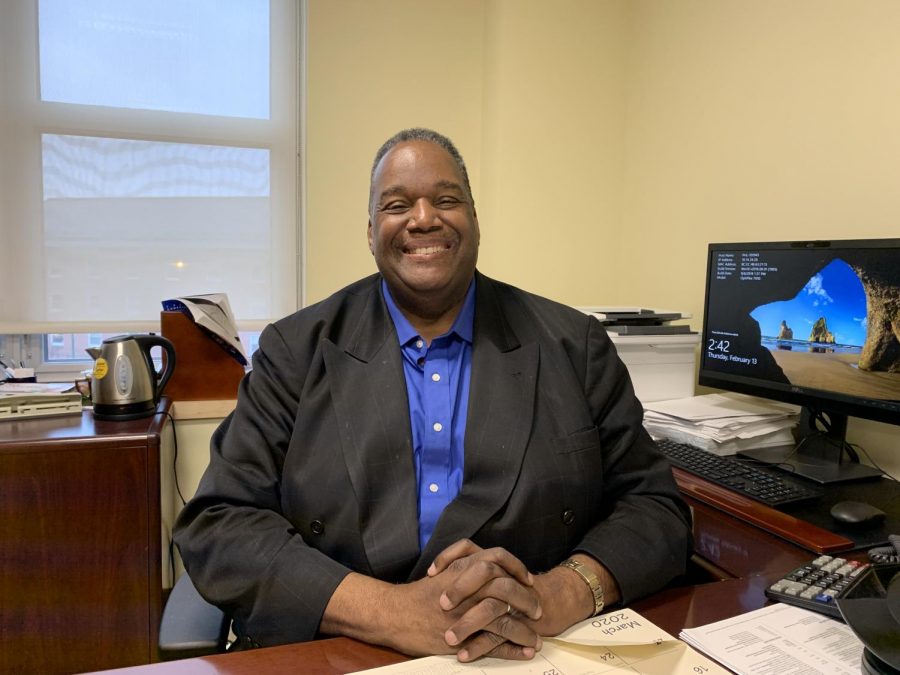 Dr. Felton Best has had a great impact on CCSU since 1991.

30 years ago Central Connecticut received one of the best gifts a university could ask for. With an incomparable passion to challenge the facts and restructure the education system, the wise mind of Dr. Felton Best stepped foot on the campus ready to take the university to a whole different level.

Best determined early in his career that he wanted to be a scholar. He recognized that lessons throughout textbooks were not researched or explained in-depth, particularly those regarding Africans and African-Americans. Therefore, he embarked on his own research when he realized he could conduct more thorough explanations of issues and events, such as the civil rights movement, if primary sources were used more effectively.

At that time, the conclusion of scholars was that the civil rights movement was exclusively a southern phenomenon and that it did not have national or regional implications. However, Best’s research found letters of correspondence proving that the civil rights campaigns were happening in the north as well.

“It was in this context that I recognized that, as a scholar, I could impact the scholarship or define the scholarship and not just be basically impacted by it,” Best explained. “It is important for scholars to create knowledge and not only be absorbed by the existing knowledge.”

Best recognized that the way to build scholarship in the field was by creating an impact on original research, which is what he continues to do today.

CCSU was lucky when Best took their offer to be a scholar at the university in 1991. He gave conference papers around the country and had multiple research papers and books published. Finally, a group of scholars and him proposed an alternative thesis and argument about the civil rights campaign: it was not only southern, but national pride

It was in that same context that Best began to recognize the great opportunities that CCSU had to offer.

When he arrived, there was no African-American studies program. However, Best applied for a Minorities Education Improvement grant and worked hard to put together a curriculum and embark upon the African-American lecture series. He also took the time to accompany students to enroll in doctorate programs and to visit graduate and professional schools. Best later successfully added the recognition of the contributions of African-Americans in Connecticut to CCSU’s curriculum.

Along the way, Best became the chairperson in the history department, the first African-American to be named as distinguished professor in the whole Connecticut State University system, the president of the faculty Senate, the assistant dean in the College of Arts and Sciences and a brilliant professor, among other titles.

His list of accomplishments, recognitions, publications and titles is never ending due to his real passion and love for what he does. He is a scholar, he is a thinker and he trains his students to be original thinkers.

“There is a calling,” he said. “I love being a professor. I love not only learning about knowledge but creating knowledge. And I have determined that if you end up to be so lucky or blessed to do what you love, it never seems like a day of work in your life.”