Women’s Reproductive Rights Should Not Be Controlled By Men 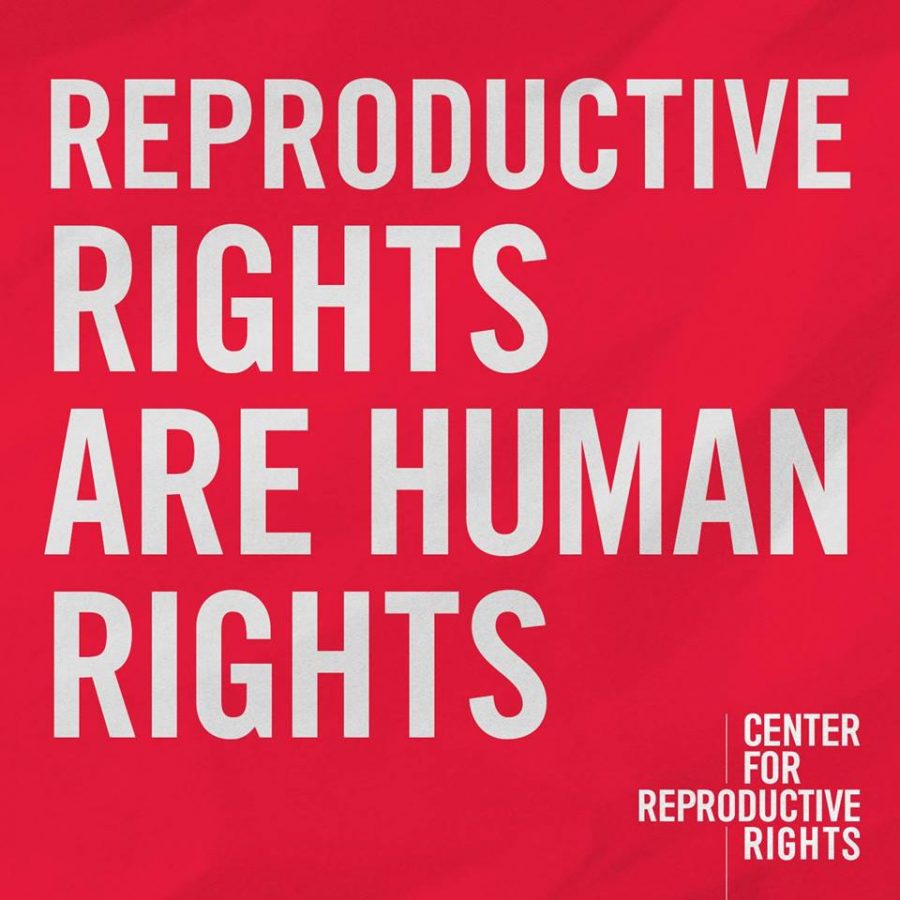 Women’s reproductive rights have been in control by men for far too long and rapper T.I. has proved such a claim in his latest interview on a podcast “Ladies Like us,” where he admitted to going to the gynecologist with his 18- year-old daughter to ensure her hymen is intact.

This is to see if his daughter has been having sex, a truly disgusting and outrageous protective behavior, which in all truth, is none of his business.

Deyjah Harris, T.I.’s daughter, was informed she would have to sign a waiver in order for her father to see her results at her gynecology appointment. When the doctor told T.I. this, the Atlanta rapper responded by saying, “Deyjah, they want you to sign this so we can share information. Is there anything you would not want me to know? See doc? No problem.”

According to Fox News, T.I. was told by the doctor that there are other ways for a woman’s hymen to break besides having sexual intercourse and his response lacked proper knowledge and uttered pure sexism.

“So then they come and say, ‘Well I just want you to know that there are other ways besides sex that the hymen can break, like bike riding, athletics, horseback riding, and just other forms of athletic physical activity,” T.I. said in an interview. “So I say, ‘Look doc, she don’t ride no horses, she don’t ride no bike, she don’t play no sports. Just check the hymen please and give me back my results expeditiously.'”

Following clips of the interview being released, Planned Parenthood tweeted, “I don’t know who needs to hear this but virginity is a made-up social construct, and it has nothing to do with your hymen.”

According to Jennifer Gunter, a gynecologist and New York Times contributor also responded to T.I’s remarks by dismissing the procedure and protective behavior that he has shown.

“The hymen is no virginity indicator, 50 percent of sexually active teens do not have a disrupted hymen,” Gunter tweeted last week. “The hymen means nothing physically and hymen exams are medically not a thing and are unnecessary, and support a disgusting patriarchal trope.”

What is even more disturbing is T.I.’s comment about how he views sex between his daughters and sons, mentioning that he doesn’t want any of his children to have sex before it’s the right time but that he ultimately can’t control that.

“However, I will definitely feel different about a boy than I will about a girl and that’s just the God’s honest truth. I don’t think there’s any father out there who’ll tell you different,” the rapper explained.

Although this is a nasty, overprotective and sexist type of parenting, I wish I could say I was shocked to see such behavior exist. Especially after seeing how Alabama’s abortion law recently changed to nearly all abortions at any stage of pregnancy would be seen as a Class A felony, potentially leading to life imprisonment, with no exceptions to incest or rape.

According to the New York Times, a federal judge recently blocked the near-total abortion ban from going into effect. As of now, procedures remain legal and available for those who need and wish to have an abortion while the case is still going through the court system.

Women’s sexuality and reproductive rights have been a long debate and socially manipulated for far too long.