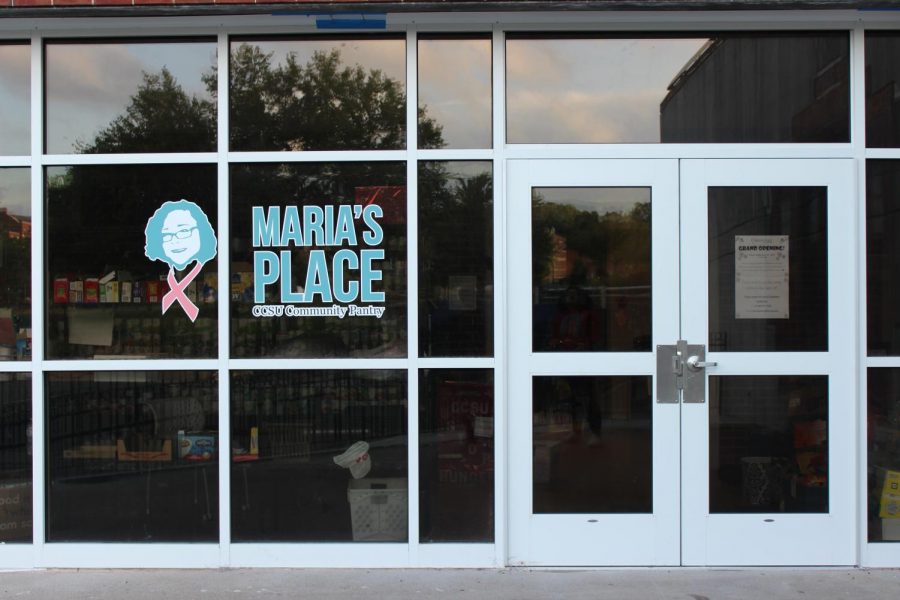 As the school year begins, many of the college students enrolled have been a part of a growing segment struggling with food insecurity. Being a “broke college student” is the common joke, but getting the proper nutrition is an everyday struggle for some of them.

The Wisconsin Hop Lab, the largest national survey on this issue, reported on 43,000 students all around the country. The study found that during the 30 days previous of the survey, 42 percent of community college students and 36 percent of university students were “at the lowest or very lowest levels of food security.”

In fact, nine percent of community college students and six percent of university students “had gone at least one whole day during the last month without eating because they lacked money.”

Food insecurity, defined as the lack of consistent access to enough food for an active and healthy life by The U.S. Department of Agriculture, among college students is real.

“I had to get a job this semester because I wasn’t able to get food the times I was hungry late at night,” Ian Krishnan, a student at CCSU said.

Krishnan is from Maryland, so his parents cannot cook for him and they do not send him money. The only way he can afford to go to college is because he has an athletic full-ride scholarship and although a meal plan comes with it, the cafeteria is not open 24 hours a day.

In survey conducted by CCSU, it was found that of the 385 college students that participated, 26 percent were aware of another student that did not have enough food for themselves or their household. In fact, 33 percent of the students stated that the food supply for another student had been inadequate three times or more per semester.

The problem with food insecurity among college students is complex because there are different risk factors involved.

The U.S. Government Accountability Office (GAO) found that while having low income is the most common risk factor “being a first-generation college student, receiving Supplemental Nutrition Assistance Program (SNAP) benefits, being a single parent, being disabled, being homeless or at risk of homelessness and being a former foster youth,” are additional factors as well.

According to the Wisconsin Hop Lab, there are several elements that play a role when it comes to food insecurity including gender, sexual orientation and race/ethnicity. It was found that females and non-binary students, homosexual and bisexual students, and black students are “at greater risk of food insecurity” than males, heterosexual, and non-Hispanic white students.

At universities, part-time students “exhibited higher rates of food insecurity” compared to full-time students. Along with that, independent students and older students also face an even greater risk.

Purchasing nutritious foods is a low priority for them, in part because there is always fast food.

“Why would you spend a lot of money on food if you can just go to McDonalds, spend a dollar for a burger and be on your way?” says Rios. However, eating fast food regularly can result in health issues. And “while they are here getting their degree,” says Rios, “we want them to be healthy.”

Food is a key factor for students’ success. The type and amount of food that students ingest will affect their performance both in their personal and professional life.

“Our body is a giant furnace. If you don’t put enough fuel in the furnace, it goes out, stops working, and it is freezing cold,” explains Michael Ericksen, Director of Athletic Performance at CCSU. “Well, our body works the same exact way. If we don’t put the right and enough fuel, our body starts to struggle and it stops to heat itself and function properly,” Ericksen said.

“If you are a kid that only eats cheeseburgers and has no vegetables or fruit in your diet, your body starts losing vitamin A, D, E and K,” Ericksen said.

He explains that vitamin A helps with the vision, vitamin D has to do with the bones, vitamin E is for the skin and vitamin K helps with overall the body’s immune system.

When not eating the right amount and the adequate nutrients impacts both a person’s physical and mental state; from the lack of performance, ability and energy to constant fatigue, mood swings, irritability, stress and problems concentrating while learning.

“Research shows that if you eat right before you take an exam, your scores are 15 to 20% higher than they would have been without eating,” Ericksen explains.

The Wisconsin Hop Lab listed several recommendations for universities and students to help assist with the issue of food insecurity.

The most important thing for universities is to know how many students need support in order to correctly plan, resource, and execute the plans to address the issue.

For students, they can support each other, give out a “swipe” when they have extra meals on their meal card, get educated and involved. Most importantly, universities could create programs such as food pantries.

Central’s food pantry, Maria’s Place, has been active since 2017. During the first four months, it only served 12 visits. However, later on in the year the number increased to 154 and it has kept growing ever since.

During the Fall semester of 2018, the pantry served 458 visits, in which 60 were first-time visitors.

“Sometimes students say that they do not have enough to eat and I always encourage them to go to Maria’s Place,” Sarah Atkinson, the Secretary of the Theater Department at CCSU said.

Every year, the Theater Department offers three regular main stage shows and chooses a local organization for donations for each one. Atkinson always encourages the department to do at least one to Maria’s Place. This year’s donations included a ton of non-perishable foods, toiletries, school supplies and even some funding that they were able to generate.

“I wish the pantry had been open when I was an undergraduate,” said Rios. “It would’ve helped me a lot.”

What got him through college was either his step mom or himself making food. However, not all students are this lucky. In fact, a big segment of students is not.